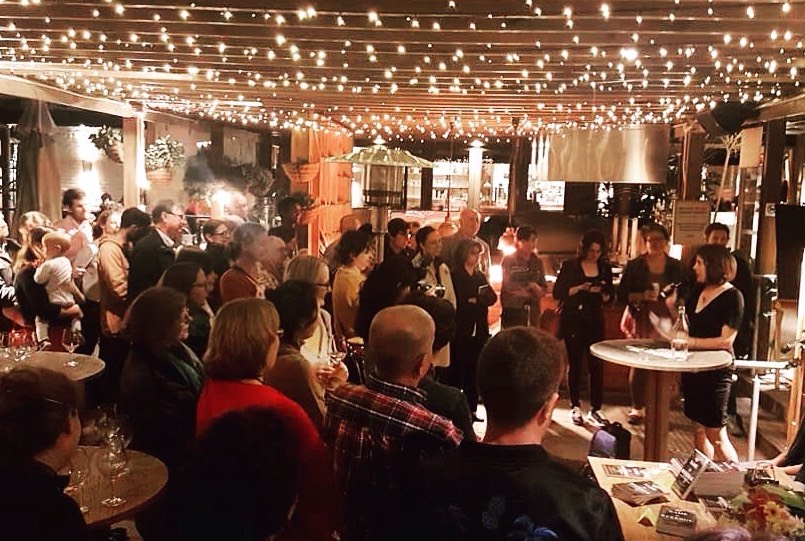 We launched My Name Is Revenge on April 10. The crowd was amazing, and the signing line-up lasted for practically the entire event. My husband Steve was MC, and he introduced the guest of honour, author Emily Maguire.

In Emily’s speech, she described the first time she learned about the Armenian genocide, about ten years ago. Flipping through a library book, she saw Arshile Gorky’s painting, The Artist and His Mother. Gorky was a survivor of the genocide, the caption in the book informed her. She’d never heard of it. That evening she had dinner with a group of artists, and asked them about it. Some had heard of it, but no-one could give her any specifics.

She connected this to Hitler’s infamous 1939 quote, ‘Who, after all, speaks today of the annihilation of the Armenians?’ and she described My Name is Revenge as ‘a gut punch of a book, a necessary and urgent shout back to the silence’.

I wrote this book for people like Emily, who may know little or nothing about the genocide simply because it hasn’t been spoken about nearly enough – in our school textbooks, in our books and films, in our public discourse and private conversations.

After the speeches, we ate cake. Steve had been worried about the cake, because I ordered it off the internet, so how did I know if it tasted any good? I was more concerned with how the cake looked, and it looked pretty darn good.

It tasted as good as it looked. After it was cut, the restaurant placed it under a heat lamp (by mistake, I assume) and by the end of the evening the last few slices had melted into a lump of warm chocolatey goo.

I felt great at the launch. I was careful to rest a lot in the days leading up to it, and did as little as possible the day of the launch itself. I find evenings especially hard; they’re usually when I’m most worn out. But the night of the launch, my body flooded me with adrenaline. And everyone was so generous and kind, as evidence by the four bouquets of flowers I received. (My apartment has never been so full of flowers!) 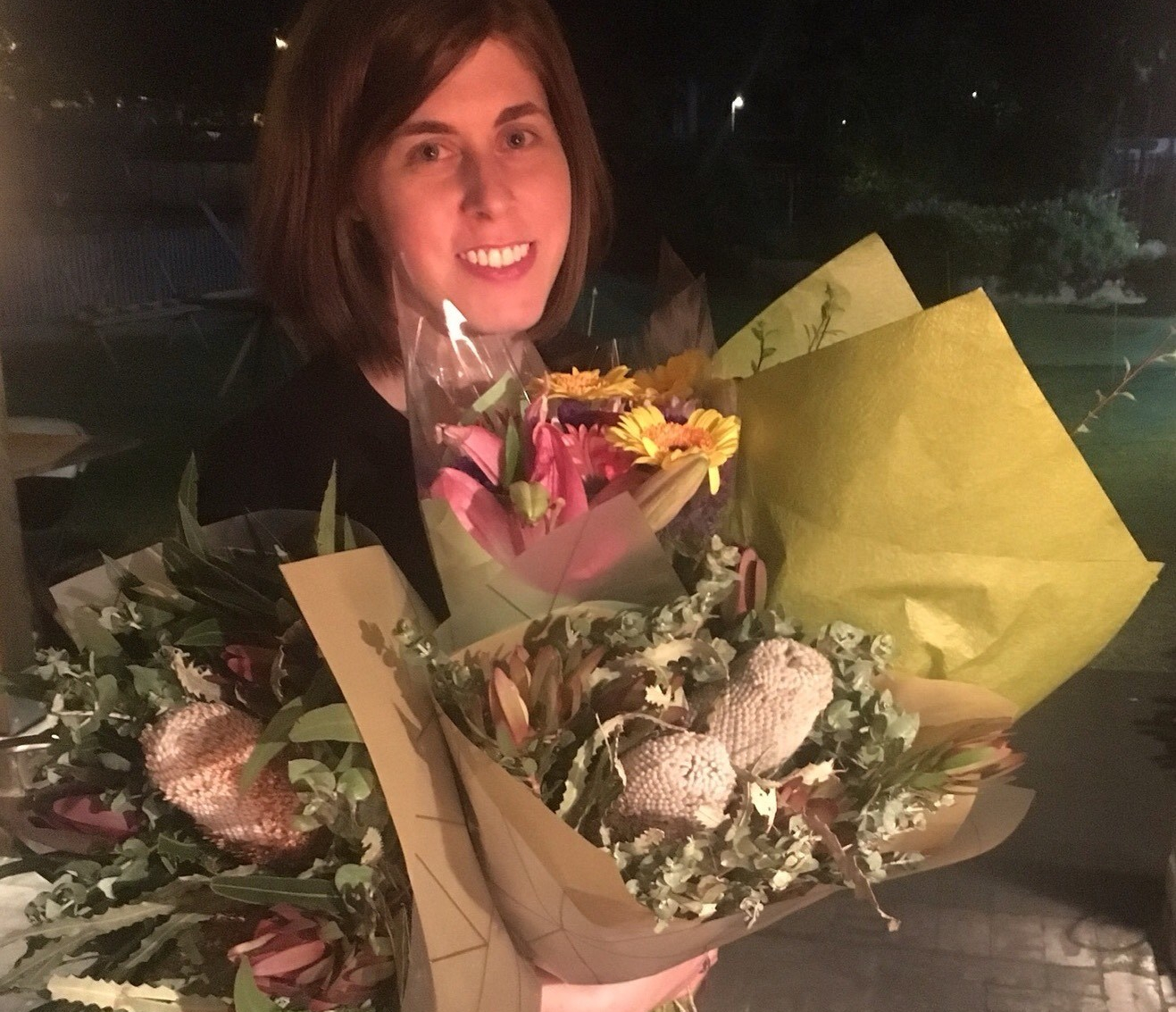 Lots of people commented on how great I looked. I tried not to talk about being ill, because I wanted to forget about it for the night. People saw me full of energy, bright and bubbly.

I left feeling like a cement truck had run over me. Every muscle in my body hurt. I spent all of Friday in bed recovering.

In general, my chronic fatigue has improved significantly. Last year I wouldn’t have been able to attend an event like the book launch. But I’m still not recovered, even though I may look and act like it in small bursts. CFS is inconsistent, which makes it complicated to explain.

I’m very grateful I was able to organise and attend the launch for the book that marks ten years of writing on the Armenian genocide. But I also think it’s important to reflect on the complexity of living with invisible illness.

Thanks again to everyone who attended the launch (like crime writer AB Patterson, who wrote this great post about it). And special thanks to all the amazing, brilliant and uncommonly attractive readers who have left reviews on Goodreads and Amazon.