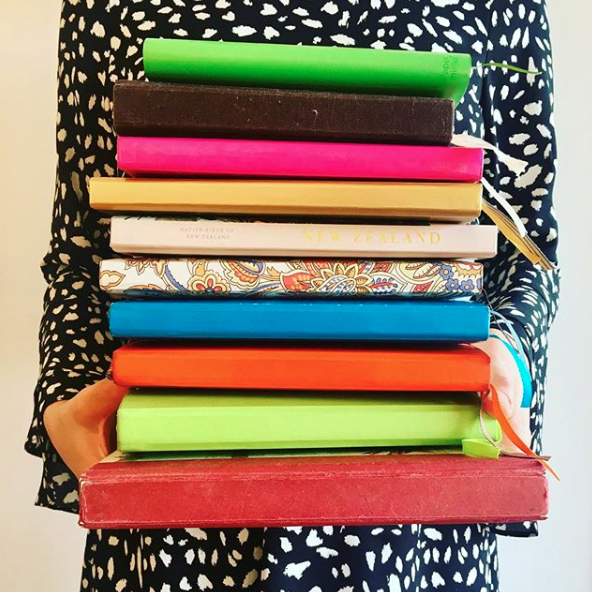 April 24, 2018
Walking home on Saturday, I passed ten guys all dressed as Luigi. They had identical Luigi hats and big black moustaches, but also shorts and loafers without socks. They were trying to find a pub, and though it was only three pm, I got the impression that they’d just left a pub. I hope they were going to meet ten Marios, and perhaps get in a brawl with at least one guy dressed as Bowser.

April 26, 2018
Steve nominated me for Employee of the Month at Home!

April 27, 2018
The latest house names: Wiltshire and Elvira. Elvira! It seems one of the naming conventions is old-fashioned human names (Elvira, Elton, Shirley, Valerie, the two Ednas). I wish there was more imagination put into these things. Why should people, dogs and houses all have the same name? As if there’s a finite supply.

May 9, 2018
In the park yesterday, an older man – fifties, balding, pot-bellied – shouting to a jack russell: “Heidi, get back here. Mate! Maa-aaaaate!”

May 11, 2018
A zookeeper in Alberta took a black bear from its enclosure, drove it to Dairy Queen, and bought it an ice cream for its birthday. The zoo was later fined, I guess for either endangering the welfare of the bear, or the welfare of the public. Maybe both. The bear reportedly enjoyed its ice cream though.

In other news
My Name Is Revenge has received a couple of new reviews. Monique Mulligan writes, “Reading Ashley’s tightly written narrative, and the following essays, opened my eyes to pages of history I was blind to. What I experienced was a compassionate but balanced re-imagining of real-life events in Sydney, and an education (or at least the beginning of one). Ashley’s writing is taut and assured – there’s an enviable economy of words that says so much. At the end, I was left to ponder questions of my own (why don’t we learn about this?) as well as those raised indirectly throughout this short collection.” Read her full review here.

Elaine Mead’s review for Feminartsy describes the book as “an exceptionally moving and informative collection of writing. More than its historical emphasis, it is a story of family, community, and the importance of telling the stories of those who have, and continue to be, denied a voice.”

And I shared some writing advice in a guest post for Louise Allan, and my first-ever Melbourne event was officially announced. If you’re in Melbourne, I’d love to see you there!

One thought on “The bear likes ice cream”