A lot of true crime cases start the same way – someone didn’t show up at work, or didn’t come home on time. Their family or friends go to the police to report them missing, but the police tell them they have to wait, or don’t act on the information, or don’t believe the family members.

Listening to true crime podcasts, I often find this baffling. If the police had acted sooner, maybe the person could have been found alive, or found at all. But learning about missing persons through the context of one case belies the bigger issue.

In Australia alone 38,000 people are reported missing across the country each year – more than 100 a day.

In her debut nonfiction work, The Missing Among Us, author Erin Stewart explores the issue of missing persons from a variety of perspectives, including the lack of police resources that leave families leading their own searches, the Stolen Generations, and cults.

Erin is a Canberra-based freelance writer who has written for a range of Australian and international publications including Meanjin, Voiceworks, ABC Online, SBS Online, Daily Life, Overland, and many others. She has been an opinion columnist for The Age and made regular appearances on ABC Sydney Mornings to talk about books and the arts. An earlier version of her book was shortlisted for the Portobello Books Unpublished Manuscript Prize in the UK.

And what drew Erin to the topic of missing persons is just as fascinating.

In episode 54 of James and Ashley Stay at Home, Erin discusses how the ambiguity of living with chronic illness drove her interest in missing persons. ‘The Missing Among Us’ is ‘about finding a space for those conversations about ambiguous circumstances in order to understand the complex issue of missing persons.’ She also describes her experiences with Ehlers-Danlos Syndrome and the research behind her book.

I also share the story of Michael Kalagian, the man who has haunted me for years.

Michael may have been essential to my family history, possibly as the person who brought my great grandparents over to Canada in 1921. He definitely lived in St Catharines; he’s pictured here with my great grandfather’s older siblings.

But when I interviewed the St Catharines Armenian community, no one could remember him. Supposedly born in 1881, he died in 1943, though no one could tell me how. He didn’t even have a gravestone until 1960, when my grandparents buried their infant son over Michael’s coffin and provided a shared stone.

Michael was likely my great grandfather’s uncle. He may have had no wife and children, or he may have had an entire family that was lost during the genocide while he worked in Canada.

No one could tell me anything about him. How completely forgotten Michael was, how little his existence mattered to anyone still living – that’s what haunts me. He’s missing, but in a different way.

The Missing Among Us made me think about missing persons – and living with the ambiguity of chronic illness – in all kinds of new ways, and I was delighted to speak to Erin about it.

Books and authors discussed in this episode
– The Myth of Closure by Pauline Boss
– Brave New Humans by Sarah Dingle
– ‘What if there’s no such thing as closure‘ by Meg Bernhard, New York Times
– All the Pretty Horses by Cormac McCarthy
– Missing Richard Simmons podcast

Listen to episode 54 of James and Ashley Stay at Home here, or on Apple podcasts, Spotify, Stitcher, or your favourite podcast app, and find out about past episodes here. 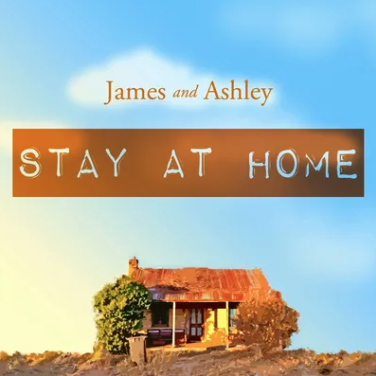 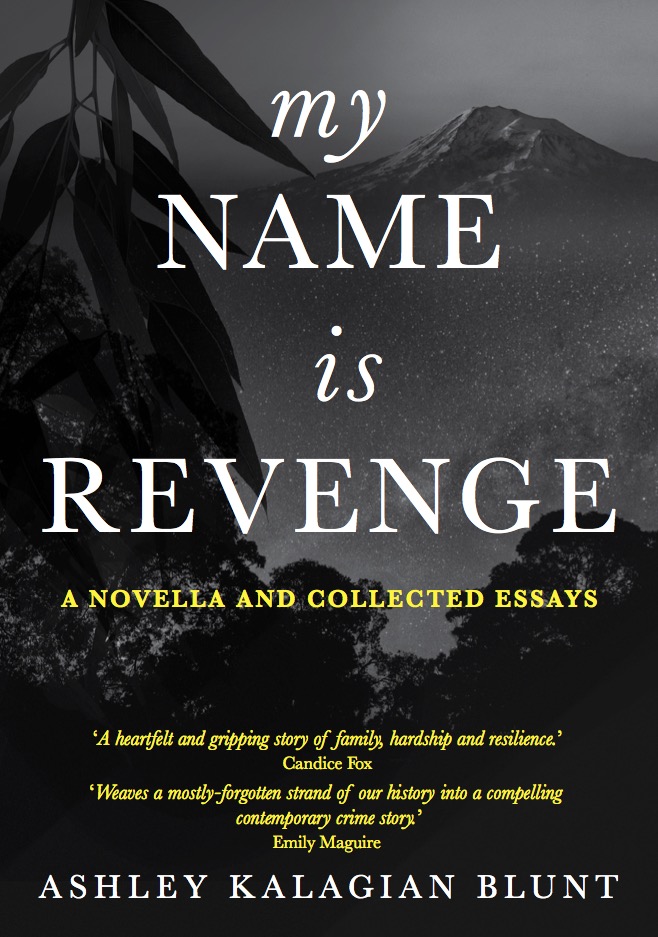